Understanding the Experiences, Challenges, and Professional Identities of Esports Coaches

The growth of esports has resulted in the emergent career of esports coaching, and with that career path, a need for professional consistency and development. However there is a lack of foundational knowledge, education and training for esports coaches, who often resort to using their own instincts and experiences for coaching in place of official standards and guidelines causing a level of fragmentation amongst the professions and the industry in general. Understanding the development of the esports coaches’s shared professional identity will help find the relationship between the professionals’ values and practice to workforce problems and industry barriers. Based on twenty-five semi-structured interviews, this research explores the experiences, challenges, and professional identities of esports coaches. 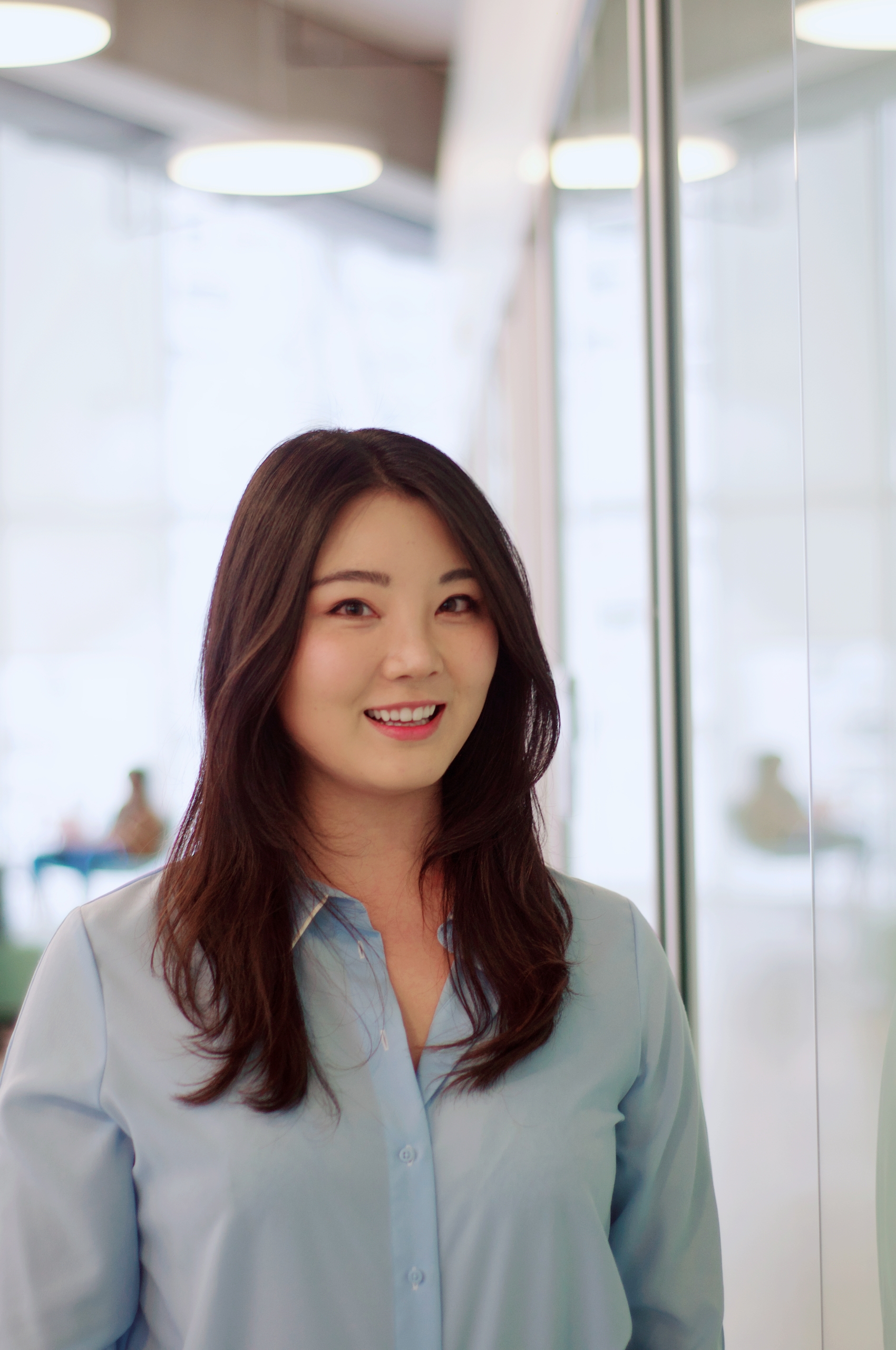 Robin Kang is a digital media and communications specialist who can optimize companies’ online presence to boost brand awareness and communication objectives. She has spearheaded a range of online and offline advocacy campaigns on issues such as pay equity, legalization of cannabis, reproductive rights, and more under the Association for Ontario Midwives and for the Ontario Public Health Association. She is currently working with Ryerson University First Year Engineering Office as a Transition Facilitator and is also the social media coordinator for the MDM program. Outside of the digital media sphere, Robin has extensive experience in the development and execution of conferences and workshops. In addition, Robin served as a liaison between government representatives, health professionals, organizational partners, and community members to foster system change at the provincial level. Robin is currently pursuing the Master of Digital Media degree at Ryerson University with a focus on esports. 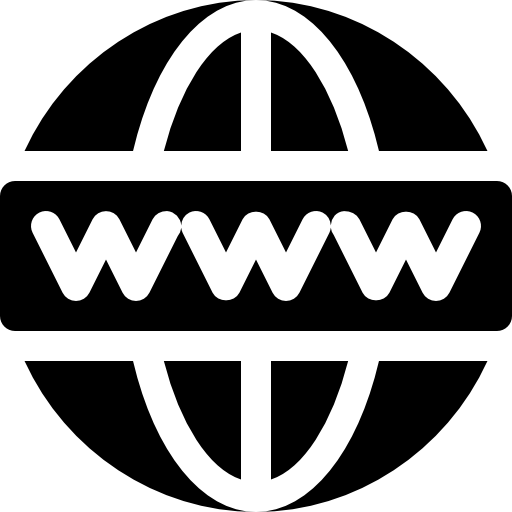 For the 2.3 billion active global gamers, pursuing a career in the esports industry appears more possible than ever, be it as players, or in other roles such as coaches, analysts, event organizers, managers and more. Functionally, esports operate in the same manner as major professional sports leagues, in that at the highest level, it requires intense training and focus as distinguished players and teams are constantly vying for the top spots in their game of choice. Esports players rely on an interdisciplinary staff, receive base salaries, and have specific windows of opportunities for signing with new teams.

However, unlike sports leagues, there is a lack of foundational knowledge for esports coaches, who often use their own instincts and experiences in place of official standards and guidelines for coaching, because they simply do not exist. This research looks at esports coaches through the lens of professional identity to provide in-depth insights into the factors that influence an individual’s orientation and demeanor, including in professional settings.

It is understood that a strongly rooted professional identity enables individuals to practice with confidence and professionalism by convincing others of their practical abilities. It develops over time through work socialisation and observation through peers, gaining insight into professional practices and values of the profession. Part of the attraction of identification research for numerous professional groups has been to find the connection between professionals’ view on their values and practice to workforce problems and strengthening the industry.

Esport coaches saw themselves as pioneers in this new industry as they navigated in establishing career pathways, standardized job responsibilities and skill sets, and educated the general public of this new profession.

As esports coaching does not have official accreditation programs or educational systems, esports coaches are considered as self-educators, having very limited resources in building a foundation of coaching knowledge and in accessing best practices.

Esport coaches can be considered as hybrid coaches, a blend between sports coaching with unique digital media related attributes and culture.

A majority of respondents found one surprising responsibility attached to their role as an esports coach, becoming a parental figure to the esports players.

To get a full copy of the research paper, please email Robin Kang at robin.kang@ryerson.ca.

Esports operates under the combined logistics of traditional sports event attributes coupled with digital culture. Traditional sport entities highlight this growing relationship between sports and esports as they invest into establishing their own esports teams or creating their own virtual game representations of their sport. Even more so during the COVID-19 pandemic as major sports organizations such as the NBA, NHL and Formula One and sports broadcasters such as Sky Sports, Fox Sports, and ESPN have contributed to the biggest crossover between mainstream sports and esports to fill their suddenly empty schedules keeping both fans and sponsors happy. As the esports ecosystem continues to grow, so does the breadth of support roles that come with the industry such as coaches, administration, managers and more. The need for more esports related research that can strengthen the infrastructure is more apparent than ever as the shift of esports entertainment is no longer a niche community but a global professional industry.